The Elections From Another View 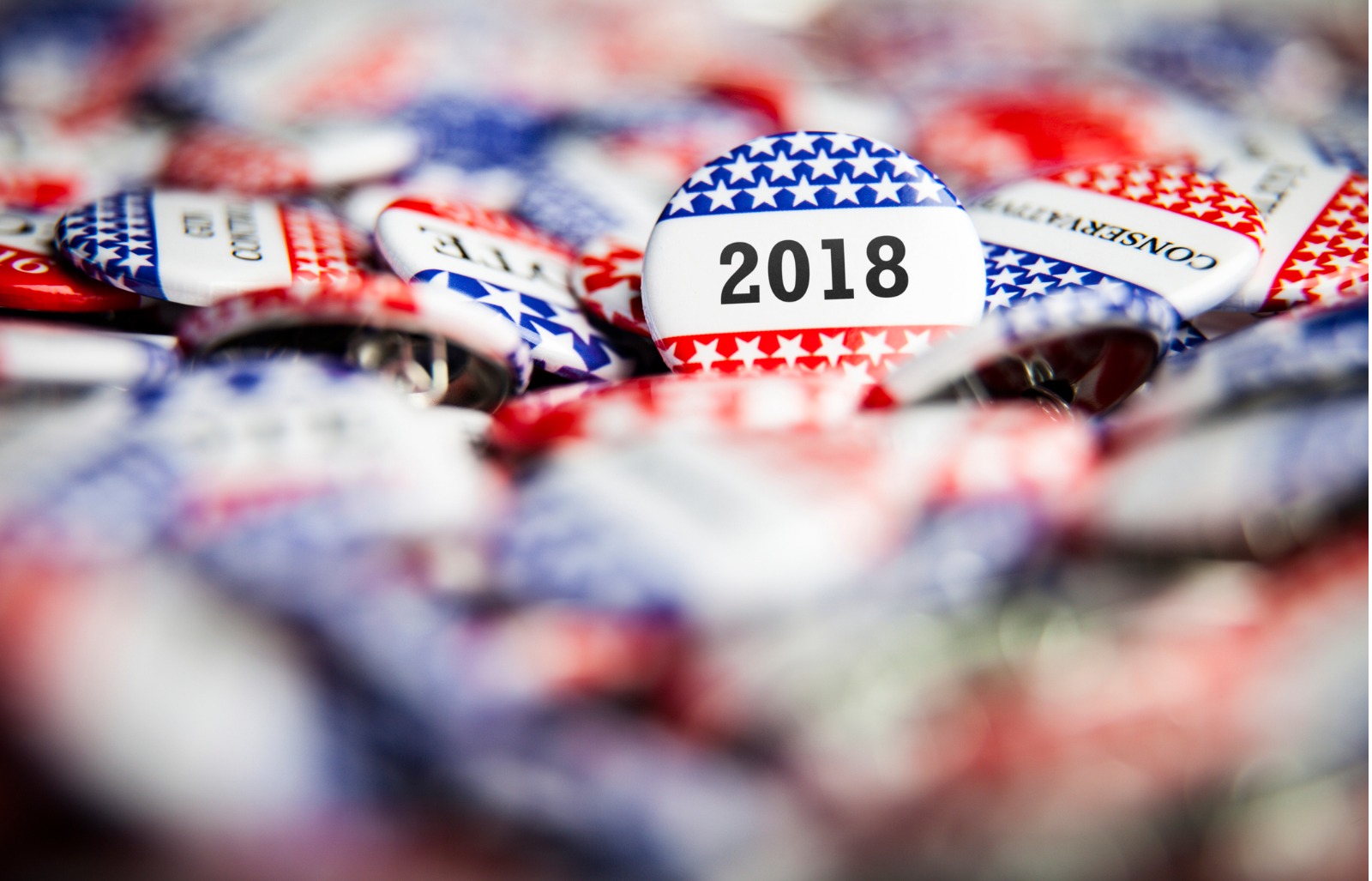 While the major political parties continue debating the midterm election winner, another group is rejoicing in the confusion: Wall St.

The narrative now is that stocks can continue climbing unabated.  As J.P. Morgan Chase strategist Marko Kolanovic noted, “we believe (out of consensus) that a split Congress is the best outcome for US and global equity markets.”

The case for stock gains and higher rates

Historically the relationship has been stocks up = rates up, and vice versa.

If the Dow’s 500+ point jump in its first post-election trading day was any indication, stocks and rates are poised to run higher.

If Congress can find a common ground, it would most likely be on a safer topic such as infrastructure.  Infrastructure would be a slight positive for stocks, but more spending = more debt = higher rates.

Lastly keep watch for any type of trade agreement with China. Positive developments on trade often lead to big gains in stock markets.

The case for a fall in stocks and lower rates

Catalysts such as an escalation in the trade wars, increased geopolitical tensions, or major shakeups in Washington would all cause stocks to falter.  While gridlock is expected, the political climate remains tense and prone to volatility.

Reversals of stimulative policies, such tax cuts and deregulation, will cause stocks to tumble.  Just one week after the elections, Rep. Maxine Waters announced easing of banking regulations “will come to an end” in 2019.  Stocks dropped instantly on the news.

Given stock gains have been spurred by fiscal stimulus and historically low rates, both of which are now being reversed, stock markets are becoming increasingly vulnerable.  The level of stimulus deployed after the crisis had never been tried; the same can be said about reversing it.

One curveball:  The Fed.  If they hike rates too far, it could facilitate big stock market declines.  If they stop raising sooner than expected, a variety of outcomes become feasible.  Regardless, accurate or not, the Fed will likely be public enemy number one when the next recession occurs. 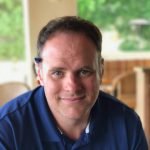 Discover great rates, the best mortgage guidance, and the optimal combination of hyper-efficient technology that reduces your efforts and gets you to the finish line.

Clear Guidance. No Nonsense. Discover great rates, friendly guidance and technology that reduces your efforts and closes your loan faster

Want to entire retirement debt-free? Refinancing could be your solution! By refinancing you can pay-off your mortgage in record time!
Check out your options by giving us a call or using our mortgage calculator at https://hubs.ly/H0mStWl0

With the oldest of the generation at 25 yrs old & 57% considering purchasing a home, it is important to understand their demographic. Stay tuned for more GenZ insights.

Refinancing now can not only your finances but your children's as well. Set yourself & your heirs up for success in the years to come.
To see how a refinance can improve your future give us a call or use our mortgage calculator at https://hubs.ly/H0mSvRG0

Heading to an open house this weekend? Keep in mind these red flags.

Purchasing a home through a mortgage is with 10% down is considered the norm. Don't have 10% to put down? Give us a call to see if you qualify for a program that doesn't require this chunk of change.

#TerminologyTuesday
Co-borrowers can mean the difference between an offer accepted and declined. Discuss whether a co-borrower is necessary with your mortgage professional

Thank you for contacting us